Washington Nationals shut out in Citi Field, in 10-0 loss to New York Mets 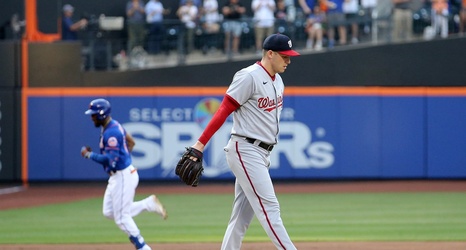 “And tonight was a perfect example that he went out there and like I said, he pitched well, kept us in the game, we scored some runs and he got his first win out of the way,” Martinez added after Corbin gave up seven hits, two walks, and three earned runs in a six-inning, 80-pitch outing against the Colorado Rockies last week.