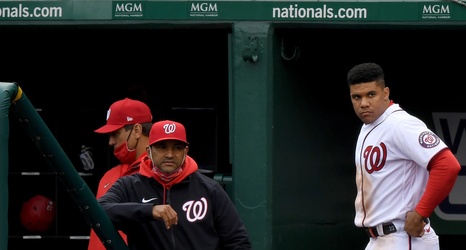 It was a road trip that felt longer than nine games for the Washington Nationals and they finished with an underwhelming 4-5 record after a split with the Tampa Bay Rays.

They probably got just about what they expected from the series in Tampa. After all, they had to face AL Cy Young contender, Tyler Glasnow, in the first game. However, at times, it felt like that game was there for the taking with all the scoring chances the Nats wasted in the game.

They also seemingly tried their best to throw away the second game of the series, but in the end, they prevailed 9-7 in 11 innings, hence why even though the result of the series was good, fans can still be a little underwhelmed by how the series itself played out.