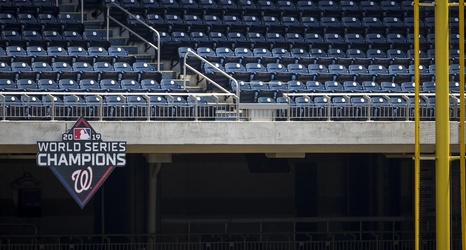 If someone asked me to sum up the 2022 Washington Nationals in one picture, I’d go with this.

The signature play of the series against the New York Mets wasn’t one of the four home runs the Nationals hit, nor another solid outing from Patrick Corbin. No, it was whatever this nightmare of a baserunning play that was where the Nats made two outs at the same base on one play.

And yes, unsurprisingly, the Nationals lost the series pretty convincingly, though they did have a good offensive comeback in Wednesday’s game to avoid what would’ve been a sweep.