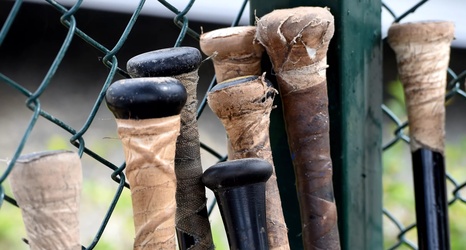 WASHINGTON – Outfielder J.T. Arruda hasn’t attracted much attention since he was drafted by the Nationals in 2019.

The Clovis, California product was taken in the 11th round out of Fresno State then hit .245 with no homers in 61 games for Auburn of the New York-Penn League.

He is one of the hundreds who missed out on a minor-league season – but now Arruda is trying to make up for lost time as part of the Instructional League roster in Florida.