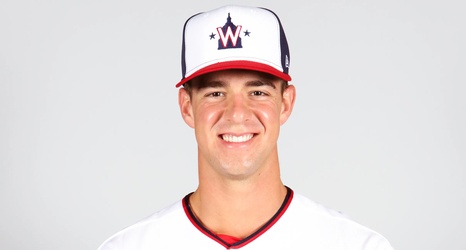 WASHINGTON – The past season in the minors was a challenge for right-handed pitcher Jackson Rutledge, a first-round pick of the Nationals out of San Jacinto Junior College in Texas in 2019.

The Missouri native went on the Injured List twice and posted an overall ERA of 7.68 in 13 starts split among three different teams in the system.

Despite those challenges, Rutledge was assigned to Surprise in the Arizona Fall League.

He will be with several other Washington prospects and the manager for the Saguaros, who began play October 13, is Mario Lisson – who had the same job with Single-A Fredericksburg in Virginia this past season.