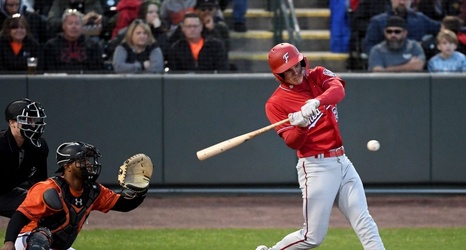 WASHINGTON – It was a rough weekend for the Nationals, as their lack of starting pitching was exposed against the New York Mets while losing three of four games.

The news was more encouraging down on the farm as three affiliates of Washington began their season this past weekend.

Brady House, in his second game at the low Single-A level, reached base all five times up on Saturday for Fredericksburg in a game in Salisbury, MD, against the Delmarva Shorebirds.

House is hitting .500 in his first three games with the Nats’ Virginia farm team after he was drafted in the first round last year by Washington.