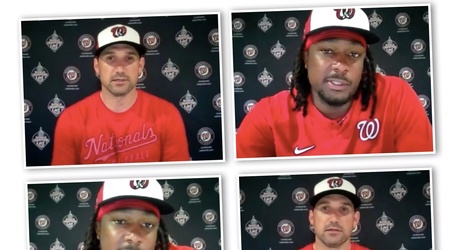 Josh Bell was acquired from the Pittsburgh Pirates in late December, with the Washington Nationals bringing the 28-year-old, switch-hitting first baseman to D.C. after an ugly 2020 campaign for the veteran infielder, who finished the 60-game season at .226/.305/.364 in 57 games and 223 plate appearances, over which he hit three doubles and eight homers, and was worth -0.4 fWAR.