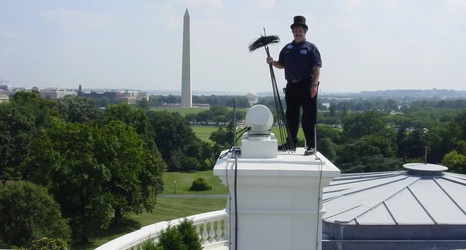 For the first time since 1933, when the original Washington Senators lost to the New York Giants in five games, 86 years ago this month, there will be World Series baseball in the nation’s capital, after the Nationals’ 7-4 win over the St. Louis Cardinals tonight gave them a four-game sweep in the NLCS and an NL Pennant for the first time in franchise history.

Patrick Corbin struck out 12 of the 22 batters he faced in a 94-pitch outing that ended after just five innings, and the Nationals’ offense jumped out to a 7-0 lead with a seven-run first, then held on for a fourth straight win over the Cards.