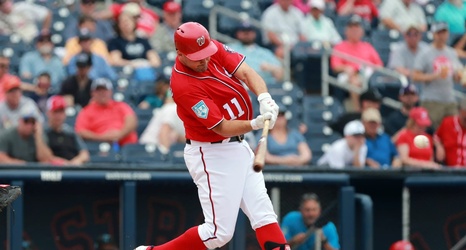 Joe Ross gave up eight hits and eight earned runs in four innings on the mound in Phoenix, Arizona’s Chase Field, and Washington’s Nationals couldn’t climb out the hole their starter put them in in what ended up an 11-4 loss to Arizona’s Diamondbacks in the second game of the three-game series in the D-backs’ home.