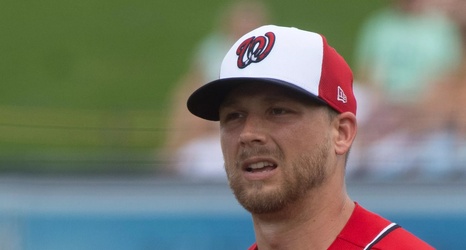 “He felt like his year last year wasn’t what he wanted it to be. But I was proud of him, because the kid never gave up.” - Martinez on Voth

“He struggled last year a little bit with his mechanics,” Davey Martinez told reporters when the fourth-year skipper spoke before the Grapefruit League opener this past Sunday.