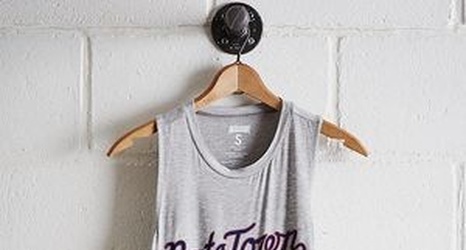 Despite the Washington Nationals falling to the Atlanta Braves, 4-3, on Sunday, starter Austin Voth exceeded expectations on the mound.

After a controversial move to pitch Joe Ross last night, manager Davey Martinez called on Voth to start the series finale against Atlanta.

The Nats were merely hoping for an average outing from Voth today. Something along the lines of three runs allowed in five innings pitched would have put the Nats in a position to win the game.

However, Voth pitched much better than anticipated, throwing six strong innings with the only blemishes on his record being two solo home runs.