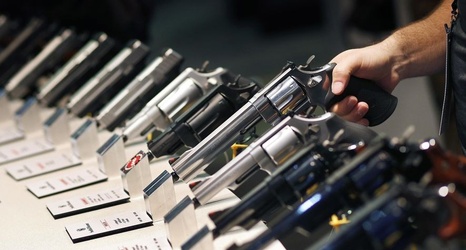 MEXICO CITY — A U.S. federal judge on Friday dismissed a lawsuit brought by the Mexican government against U.S. gun manufacturers arguing their commercial practices has led to bloodshed in Mexico.

Judge F. Dennis Saylor in Boston ruled Mexico’s claims did not overcome the broad protection provided to gun manufacturers by the Protection of Lawful Commerce in Arms Act passed in 2005.

The law shields gun manufacturers from damages “resulting from the criminal or unlawful misuse” of a firearm.

Mexico’s Foreign Affairs Ministry said it would appeal the decision.

Mexico was seeking at least $10 billion in compensation, but legal experts had viewed the lawsuit as a long shot.