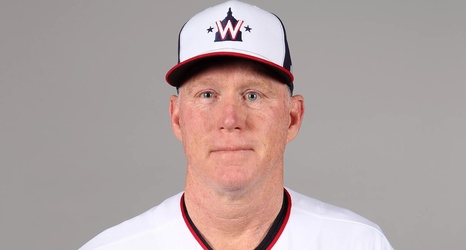 WASHINGTON – Tommy Shields is no stranger to the Carolina League.

As an infielder, he played in the league with Prince William in Woodbridge, Virginia in 1986 and two years later in Salem, Virginia while in the Pittsburgh Pirates’ farm system.

Now the former Major Leaguer is set to manage the Wilmington Blue Rocks in 2021.

The Blue Rocks are the new high Single-A farm team of the Washington Nationals in the Carolina League.

A Fairfax native, Shields, 56, who grew up near Philadelphia, has been a co-field coordinator the past few years in player development for the Nationals.