Ryan Zimmerman is back & he’s going to play a big role for 2021 Washington Nationals... 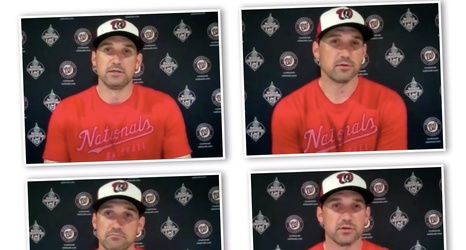 Back in early October 2019, before Ryan Zimmerman helped Washington’s Nationals win the first World Series by a D.C.-based team since 1924, and before he opted out of playing in the 2020 COVID campaign out of concerns for his family’s health, Max Scherzer (rather politely, actually) scolded reporters who kept on pressing Zim about the fact that each time the Nats faced elimination that fall, it might have been the 2005 1st Round pick’s final game.

Zimmerman was not then, (and since he’s back in West Palm Beach, FL preparing for his 16th big league campaign and 2021’s planned full season), is not now anywhere close to being ready to retire.