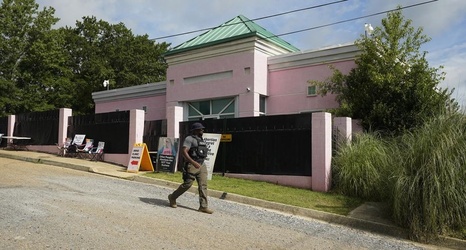 The Mississippi abortion clinic at the center of the Supreme Court’s recent abortion ruling is moving to New Mexico, and a pro-life effort is moving with it.

The controversial Dobbs ruling in June overturned the 1973 Roe v. Wade decision which legalized abortion across the country. As a result, abortion law will now depend on individual state laws.