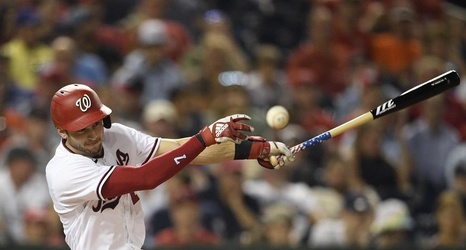 When the final strike whizzed past Michael Brantley, Daniel Hudson threw his glove in celebration. Yan Gomes soon pulled Hudson into a hug. And then the mob scene came, with Max Scherzer, Brian Dozier and others joining a mass of screaming, jumping bodies.

Those four players aren’t with the Washington Nationals any longer, just two years after they celebrated a World Series title against the Houston Astros. Nor are many others. In fact, after a trade deadline fire sale, there are just 10 players left within Washington’s organization who were part of the 25-man World Series roster.