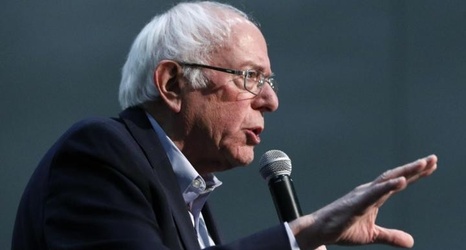 The Washington Nationals have a Harper back on their roster. No, not that one.

A reliever, Harper reached the majors for the first time last year and went 4-2 with one save, a 3.81 ERA and 50 strikeouts in 61 appearances. Harper, 30, spent eight years in the minors before making his debut on March 31, 2019.

The move brings Washington’s roster to the maximum of 40 with spring training two weeks away. The bullpen, the team’s biggest weakness in 2019, has been remade this winter, with the addition of former Astros set-up man Will Harris and the re-signing of 2019 trade deadline acquisition Daniel Hudson.