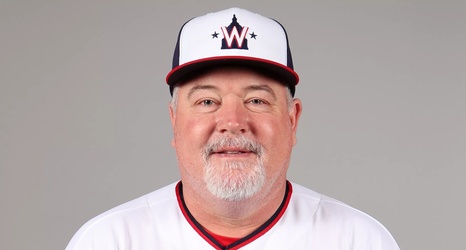 WASHINGTON – Matt LeCroy played in 476 games in the majors and 124 of those came as a catcher.

The South Carolina native caught 13 games for the Nationals in 2006 and was later the bullpen coach for Washington.

So his opinion on catchers has merit – and he is on high on Nationals’ prospect Israel Pineda, who turned 20 in April.

Pineda was a late addition to the 60-player pool this summer in Virginia and has been on the roster of the Nationals at Instructional League in Florida this month.

“His body has transformed,” LeCroy said from Florida, where he is in his first season as quality control coordinator for the Nationals.