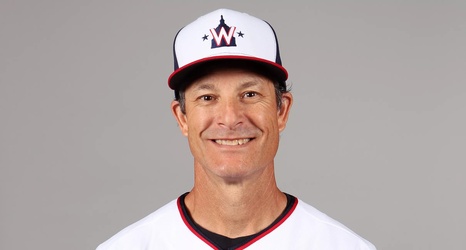 WASHINGTON – With the draft lasting just five rounds this year, the Nationals selected just one infielder among their six picks back in June.

But there were four new infielders in the organization on the Instructional League roster in West Palm Beach before the club broke camp in late October.

In addition to Samuel Infante, 19, the second-round compensation pick out of a Florida high school, there were three non-drafted free agents who were signed as infielders: Jake Boone, 21, who played three years at Division I Princeton; Quade Tomlin, 18, one of the top high school players in Virginia the past two seasons; and Gio Diaz, 21, who played in college at St.