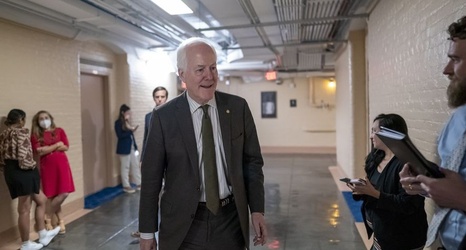 Congress has reached a make-or-break point in the Senate’s bipartisan gun deal, with lawmakers warning that the nascent agreement needs to be finalized soon or risk it being derailed.

Supporters of the deal say continued delay only gives opponents, especially within the gun lobby, more time to mobilize, and risks momentum getting sapped by outside events.

“Indecision and delay jeopardize the likelihood of a bill because you can’t write what is undecided and without a bill, there is nothing to vote on,” said Sen. John Cornyn, a Texas Republican involved in the negotiations. “It’s fish or cut bait.