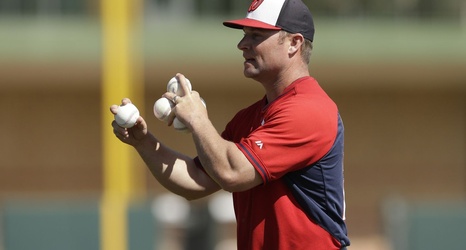 PHILADELPHIA — Joe Dillon has been hired as hitting coach for the Philadelphia Phillies under new manager Joe Girardi.