Christian law students, professor win injunction against U. of Idaho ‘no contact’ orders 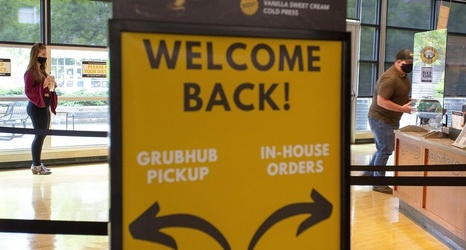 A federal judge has ordered the University of Idaho to rescind no-contact orders issued against three evangelical Christian law students who shared their religious views with another student.

Peter Perlot, Mark Miller and Ryan Alexander — members of the law school’s Christian Legal Society chapter — are “free to speak in a manner consistent with their religious beliefs” as a lawsuit against university President C. Scott Green and three other school officials progresses, an announcement from the Alliance Defending Freedom stated.

The public-interest law firm represents the three students, who sued the University of Idaho administrators in April after the no-contact orders were issued against them and subsequently against law professor Richard Seamon, faculty adviser to the school’s Christian Legal Society chapter.