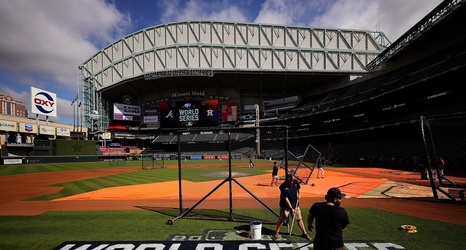 Troy Snitker could have leaned on his father’s long-standing relationships in the game as he worked towards getting a job in baseball, but he wanted to earn it on his own.

Troy’s father, of course, is Atlanta Braves’ manager Brian Snitker, who played three seasons in the Braves’ system before becoming a coach and a manager in Atlanta’s organization.

With the connections his father had, Troy would likely have found a job with the Braves, but went his own way.

Drafted in the 19th Round in 2011, Troy played two seasons in Atlanta’s system (2011-12), before retiring from his playing days and becoming a coach at North Georgia and then a hitting coach in Houston’s organization.