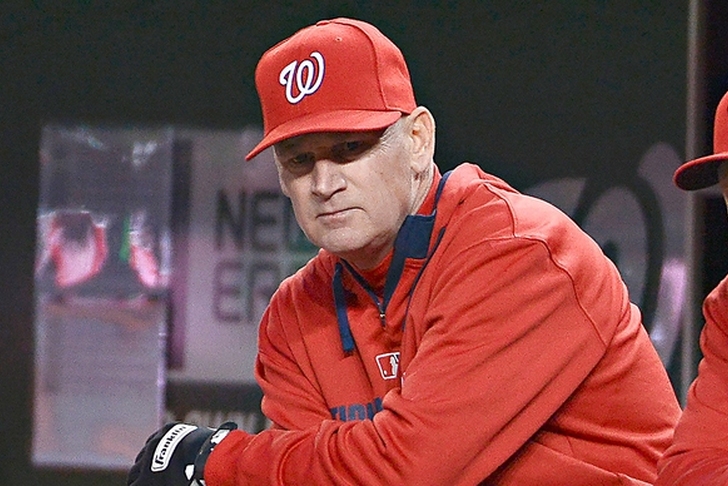 The Washington Nationals have officially fired manager Matt Williams after two seasons with the team, according to the Washington Post.

Washington was expected to win the NL East and compete for the franchise's first World Series title this season because of their $164-million payroll, but they missed out on the playoffs entirely with a 83-79 record.

The Washington Post cites the Sept. 27 dugout fight between closer Jonathan Papelbon and star outfielder Bryce Harper as the "tipping point" in this decision, the latest and most serious in a series of incidents showing that Williams had lost all control of the team:

"Players complained privately about Williams’s lack of communication and handling of the bullpen — including warming up relievers without using them in games, actions regarded as wearing out arms — and his tense demeanor. Several incidents were detailed in a Post series on the Nationals season, including an unnamed player saying that veteran Jayson Werth ripped a lineup card that omitted him off the wall and confronted Williams, saying, “When exactly do you think you lost this team?”"

Williams posted a 178-144 record during his two seasons with the Nationals and won NL Manager of the Year in 2014.