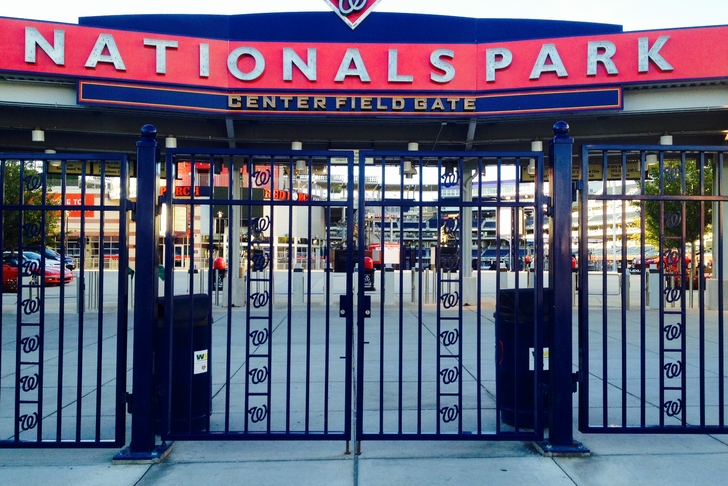 In today's look into the world of Nationals trade rumors and transactions news, the Washington Nationals have signed former San Francisco Giants pitching prospect Mitch Lively after he opted out of his contract earlier today.

Here's Chris Cotillo of MLB Daily Dish with the scoop:

Despite not cracking the Giants' MLB roster, the 28-year-old righty has spent the vast majority of his professional career in San Francisco's farm system.

Per MLB Trade Rumors, in 22 appearances (15 starts, 7 relief appearances) for the Giants' Triple-A affiliate this season, Lively is posting a 5.08 ERA in 90.2 innings pitched. However, he has shown some movement striking out eight batters per nine innings pitched.

Lively will likely remain as a farm system project for the Nationals for the time being until they can get a full assessment on his talents in Syracuse.