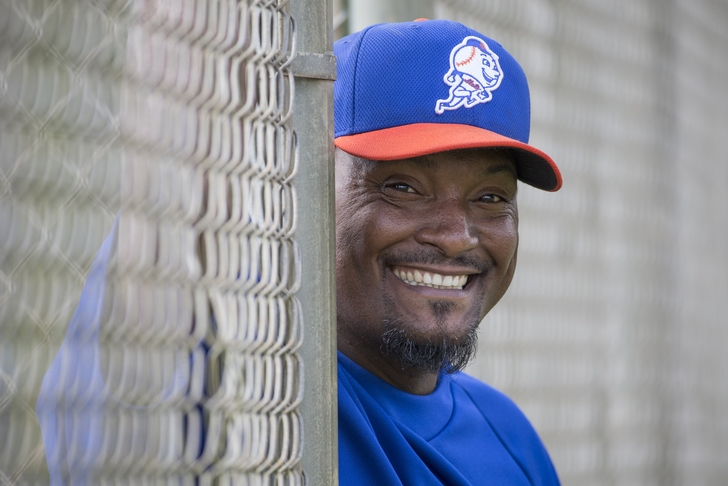 Every day has been an adventure with the Washington Nationals bullpen in 2015, so it's no surprise that the Nats inked some veteran help in former Detroit Tigers closer Jose Valverde.

Signed to a minor league deal by Washington, Valverde went to spring training with the San Diego Padres but was released by the team on April 2nd.

Valverde has 288 career saves to his credit. At the very least, he's a seasoned option who has ample experience pitching in pressure situations. However, he pitched to an alarming 5.66 ERA in 21 games for the Mets last season, so there's no telling what's left in Valverde's tank.

Washington is currently without relievers Craig Stammen and Casey Janssen due to injuries, and the rest of the bullpen is currently giving up a .269 batting average against -- good for third-worst in MLB going into the weekend.