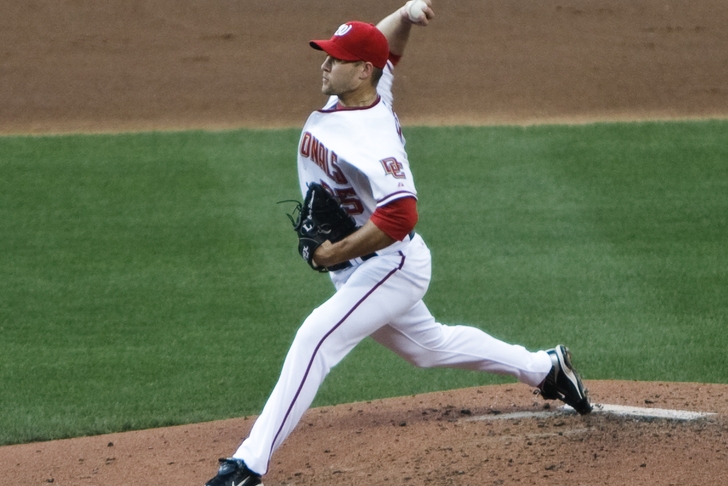 The Washington Nationals' bullpen took a likely season-long hit this week, as reliever Craig Stammen was diagnosed with a torn flexor tendon in his right forearm.

While no timetable has been set for a return after his upcoming surgery on Sunday, it's entirely plausible and possible that it could cost Stammen his 2015 season.

"It kind of depends when they go in there what they see and what they find," Stammen said on Friday, via ESPN.com. "I'm praying for something that's good. But you never know -- it could be the rest of the year, it could be more than that."

Stammen, 31, has held opponents over the course of four innings (five appearances) so far in 2015. His trip to the disabled list on Wednesday marks the first of his major league career.

"My initial reaction was probably like 'bring it on.' I got another challenge to try to overcome," an optimistic Stammen said.