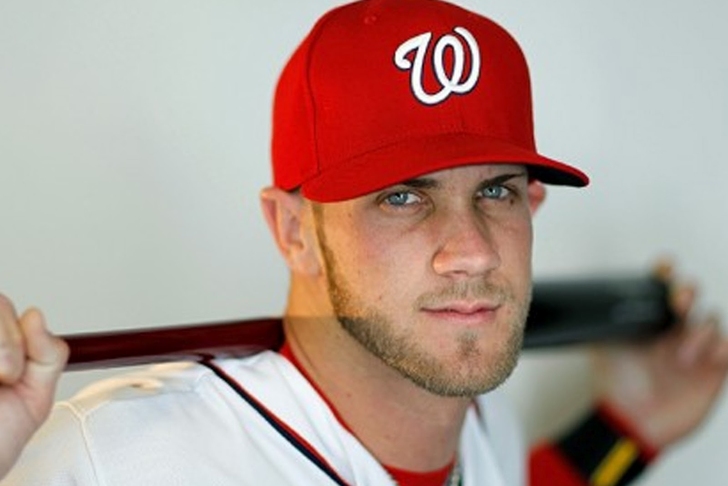 In Nationals news today, Washington Nationals outfield Bryce Harper was benched by manager Matt Williams on Saturday due to a lack of effort on the field.

According to ESPN.com, "Manager Matt Williams apparently was not happy with Harper's effort running to first base during a groundout in the sixth inning. He replaced Harper with Kevin Frandsen."

Bryce Harper was quick to back his manager's decision after the game.

"I respect what he did," Harper stated. "That's part of the game."

Bryce Harper is recovering from a quad injury which caused him to miss a few games. However, neither Harper nor general manager Mike Rizzo were looking to that as an excuse.

"I unequivocally support the manager's decision 100 percent," Rizzo stated to the Washington Post -- meaning this story in Nationals news could become a non-story as soon as the day is over.

Your Nationals news whenever and wherever you want it. Download our new Chat Sports iPhone app and follow our Nationals team page today.