With Quade Green out, Huskies hoping Jamal Bey can learn on the fly to run UW’s stagnant offense 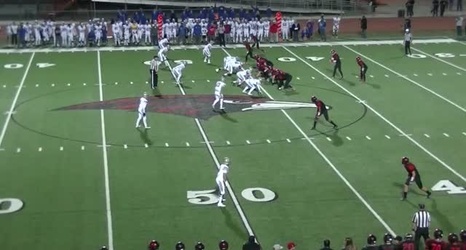 While leading Las Vegas prep powerhouse Bishop Gorman to its seventh straight boys basketball Class 4A state title as a senior in 2018, Jamal Bey would occasionally slide from his spot on the wing into the point guard role without hesitation.

“Just a few plays to pass and get a lob,” he said smiling. “But not like this where I have to actually tell people where to go and know all the plays.”

Despite a lack of experience at directing an offense, the 6-foot-6 sophomore backup is being tasked to replace Huskies point guard Quade Green, who has been ruled academically ineligible and is out until at least March 20.