Where Do Huskies, Hopkins Go From Here? 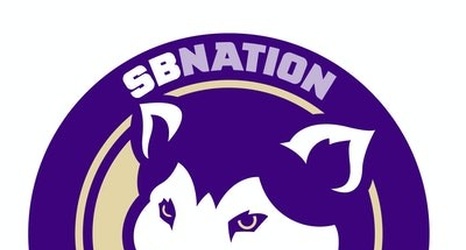 When Lorenzo Romar was fired as the head coach of the Men’s Basketball program the Huskies had the #1 recruiting class in the country. However, when meeting with Jen Cohen after a disappointing season she had this to say about the direction of the program under Romar: