Washington football will have the nation’s best secondary in 2020 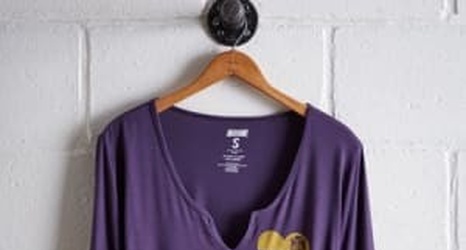 Washington football has developed quite a reputation for getting defensive backs drafted highly over the last few seasons, and the current group might be the best of the bunch. Between the two returning seniors, Elijah Molden and Keith Taylor, and the three rising sophomores who all earned starting spots in 2019, Cam Williams, Asa Turner, and Trent McDuffie, the Huskies aren’t losing a ton of defensive snaps outside of Myles Bryant.

Now, while loss of Bryant will hurt, Molden is poised to step up in his place, as the nickelback has got used to calling out plays and defensive audibles during his junior season, and seems to enjoy the role.