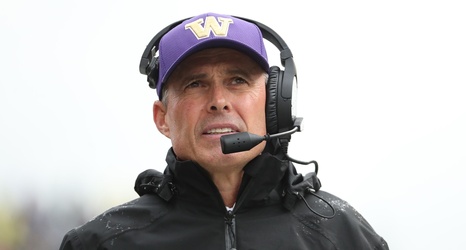 During the 2018 recruiting cycle, Washington football was able to earn commitments from two of the best receivers in California, in Marquis Spiker and Austin Osborne, and the Gatorade Player of the Year in the state of Oregon in Trey Lowe.

Lowe, who played a few snaps in the Rose Bowl, has decided to enter the portal. Those snaps were a testament to how much the coaching staff liked him as a player, and some in the media projected his role to be similar to what Chico McClatcher‘s is right now.