Washington Football can take advantage of the NIL policy 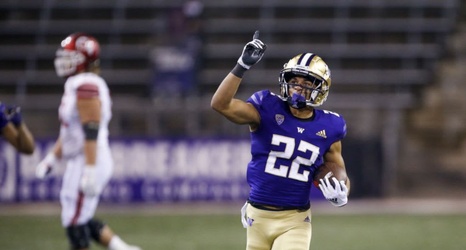 Washington Football can benefit heavily from the NIL policy.

The conversation of whether student-athletes should be paid and be able to profit off of their image has been a controversial conversation since the start of the millennium.

There have been multiple instances over the past two decades of student-athletes being punished for profiting off of their image. The most notable incident was in 2005 when USC running back Reggie Bush had his Heisman Trophy win vacated.