Washington football alums making waves in Week 3 of the preseason 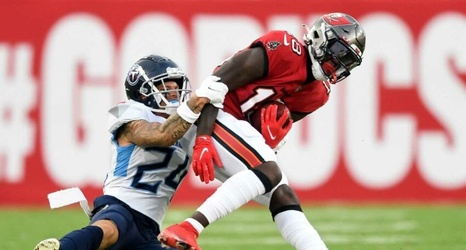 Week 3 of the 2021 NFL preseason has almost concluded and former Washington football players are finding themselves in the headlines. Not surprisingly, almost all impact players were on defense.

Tennessee Titans defensive back Elijah Molden first made waves when he was filmed picking off a pass from Tom Brady this week in a joint practice with the Tampa Bay Buccaneers.