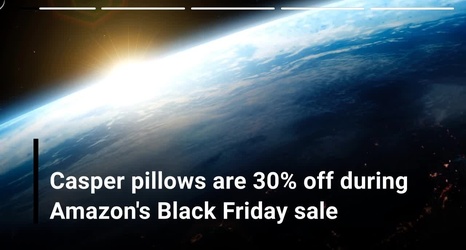 ANAHEIM, Calif. (AP) — Keion Brooks had 14 points and 11 rebounds, PJ Fuller II made a game-tying shot to force overtime, and Washington overcame 23 turnovers to beat Saint Mary's 68-64 on Thursday night in the championship game of the Wooden Legacy.

Fuller tied it at 58-all on a three-point play with 52 seconds left in regulation. Saint Mary’s missed two long 3-pointers on its next possession and Washington wasn’t able to get a shot off before the buzzer.

Washington center Braxton Meah missed a free throw with 1:18 left in overtime but Saint Mary’s was called for a lane violation and Meah made his next two free throws for a 63-62 lead.