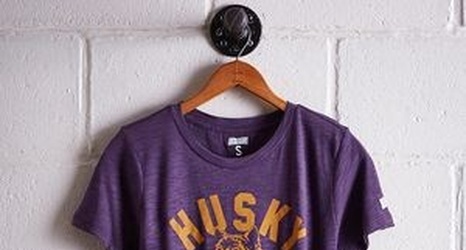 Washington basketball men’s team had already won the Pac-12 Conference championship going into the final game at home Saturday, March 9. The only thing left was to go undefeated at home for the season, but were unfortunately unable to do so.

Washington had trouble all night on the offensive side of the ball. They were facing an Oregon Ducks team that can match them on the defensive side. The Huskies offense struggled all night long, with both the Ducks defensive prowess and Washington’s nonsensical shot selection.

Washington’s defense was, as we’ve seen all season, great but it wasn’t enough to beat Oregon.