Washington basketball gets blanked in the Bay Area 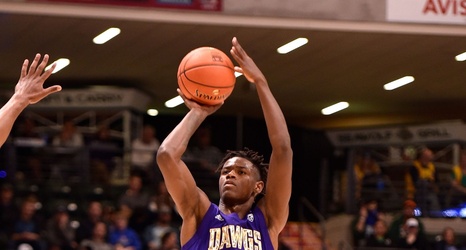 Washington basketball trailed for most of the game, but they were able to tie it up late and force overtime, but a three-pointer that Matt Bradley banked in with six seconds left in the OT period sealed the Huskies’ fate, 61-58.

The absence of point guard Quade Green showed up in a major way in both games. The Huskies lack a facilitator without him on the floor, and there were multiple key spots late against Cal where the Huskies really could’ve used a playmaker at the guard position.

Cal was able to smother Isaiah Stewart much like Stanford did on Thursday night, and the superstar freshman was held to 4/7 shooting, and he finished with just 13 points after going 5-6 from the free-throw line.