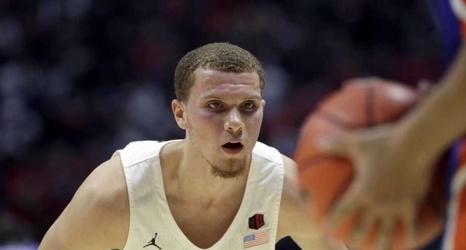 SAN DIEGO (AP) — It’s almost like Brian Dutcher and the San Diego State Aztecs won the lottery when they attracted a trio of transfers.

Tired of losing at their old schools, big man Yanni Wetzell and guards Malachi Flynn and KJ Feagin came to SDSU because they wanted to join a winning program and go to the NCAA Tournament.

And boy, have they won. The Aztecs are the nation’s only undefeated team and have matched the 20-0 start and No. 4 ranking achieved by the breakout 2010-11 team led by the most famous player in program history, Kawhi Leonard.