The Latest: Toledo left out of bowl berths despite 6-6 mark 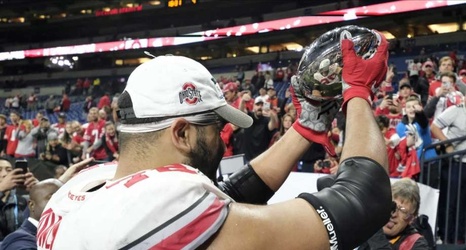 Toledo is not headed to a bowl despite going 6-6 this season.

With 79 teams bowl eligible and 78 slots available, there was going to be a team left out. The Rockets lost their final three games of the regular season and will have their streak of nine straight winning seasons snapped.

The last time Toledo missed a bowl was when the Rockets went 7-5 in 2013 and still stayed home.

The Mid-American Conference did put seven other teams in bowls this season, matching the league’s best mark. The MAC also had seven bowl invitations in 2012 and 2015.