The Latest: 1st NCAA semifinal game under way in Indy 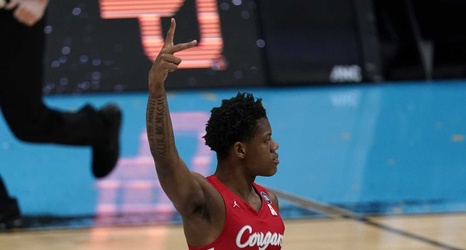 INDIANAPOLIS (AP) — The first NCAA Tournament semifinal has tipped off in Indianapolis between two Texas teams that have Indiana connections.

It’s only the third time that two teams from the same state have squared off in the Final Four, the last being Louisville and Kentucky in 2012.