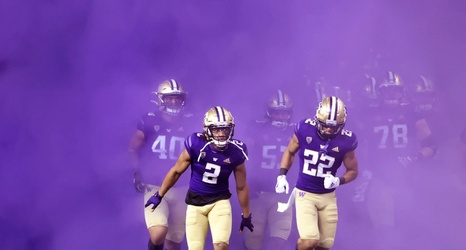 The Huskies returned nearly their entire secondary from 2019 with Myles Bryant as the lone exception. Keith Taylor and Trent McDuffie continued to have the outside corner spots locked down while Elijah Molden returned as one of the best nickel corners in America. The true freshman safety duo of Asa Turner and Cameron Williams both came back and it was expected that they would each start in 2020 with the opening from Bryant’s departure. Instead, converted receiver Alex Cook won the starting job alongside Turner.

Molden and McDuffie continued to play at an all-conference level in the abbreviated 4 game schedule.