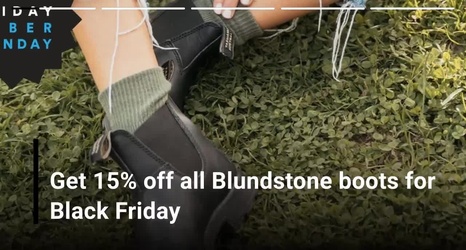 BIMINI, Bahamas (AP) — Angel Reese scored 21 points and grabbed 19 rebounds for her sixth-straight double-double but No. 12 LSU's streak of five-straight 100 point games came to an end in an 80-52 win over George Mason at the Goombay Splash on Thursday.

LSU tied the 1998-99 UConn Huskies and 2013-14 Oregon Ducks with five-straight 100 point games but came up short of what is believed to be the NCAA record of six-straight century games by Louisiana Tech in the midst of the 1981-82 season.