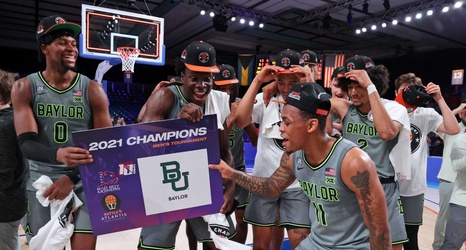 Instead, the Bears rolled through the Battle 4 Atlantis. They were among a group of teams — including Maui Invitational champion Wisconsin and No. 5 Duke in its takedown of No. 1 Gonzaga — that thrived over Thanksgiving week after retooling in the offseason.

It's quite a starting point if each continues an upward trajectory, too.