Mailbag: Here in a Flash 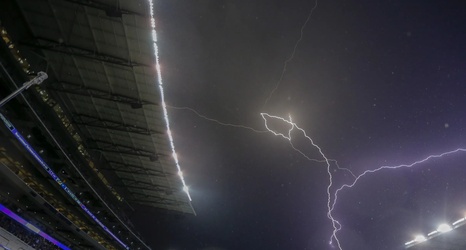 What happened to Smalls, he is not mentioned much- Chris Taylor

Probably a more apt question is what failed to happen for Smalls? Last season Smalls played the 3rd most snaps of any of the edge players behind Ryan Bowman and Cooper McDonald. It’s natural without going much further to think that with both of them gone (to eligibility and transfer respectively) that Smalls would be next in line.

Of course it’s more complicated than that.