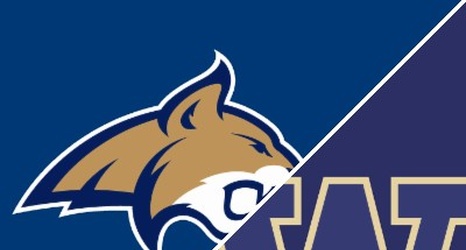 SEATTLE -- Kelsey Plum scored 17 of her 29 points in the second half, Chantel Osahor had her 28th double-double of the season with 16 points and 19 rebounds, and No. 3 seed Washington pulled away in the second half for a 91-63 win over 14th-seeded Montana State in the first round of the NCAA Tournament on Saturday night.

Plum, the all-time leading scorer in NCAA history, didn't quite match the output of her last game on the Huskies home court when she scored a school record 57 points to become the premier scorer in NCAA history. Against the Bobcats, Plum settled for going to the rim, hitting 10 of 20 shots, but just one 3-pointer.