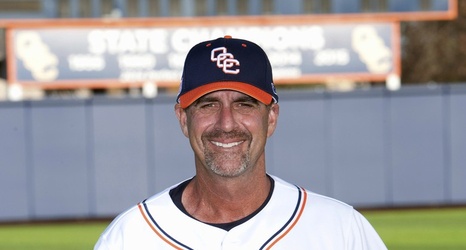 The morning of Sunday, Jan. 26 dawned in typical fashion for the University of Washington’s baseball team.

Players milled in their locker room, preparing to head out for stretching before an intrasquad scrimmage. The Huskies’ season opener was less than three weeks away, and a sense of urgency was setting in.

The reverie was broken by the jolting news hitting everyone’s cellphones simultaneously – former Los Angeles Lakers star Kobe Bryant, unbelievably, had died in a helicopter crash, along with his 13-year-old daughter Gianna. Davis Delorefice, the Huskies’ junior-transfer outfielder-pitcher from Orange Coast College, instantly flashed on his former coach at OCC, John Altobelli, whose friendship with Bryant was legendary among Pirates players.