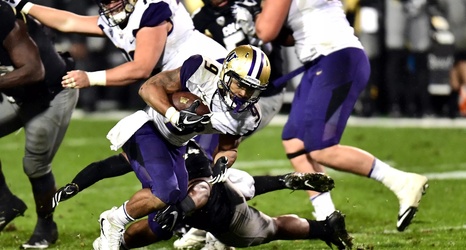 when I've had somewhere between 8 and 14 beers and somebody asks me how many beers I've had pic.twitter.com/Ttoepjfhzi

Kelee Ringo (from Arizona via WA) and Brock Bowers (from California) scored the last two TDs of the national title game.