Confused Huskies lose for the fourth time in five games, 61-58 in overtime to California 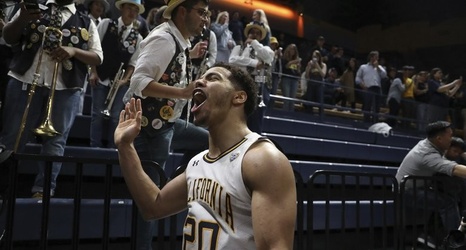 BERKELEY, Calif. – The once-great Huskies team is a confused team.

Their collection of NBA draft prospects are out of sync without the guidance of Quade Green, who has been ruled academically ineligible.

And their 2-3 zone defense can’t seem to stop anyone at the end of games when it matters most.

The team that was destined for a return trip to the NCAA tournament has lost four of the past five games, after dropping a 61-58 decision in overtime at California on Saturday.

With Jaden McDaniels impeding his path to the basket, Golden Bears guard Matt Bradley rose up and shot over the 6-foot-9 forward.