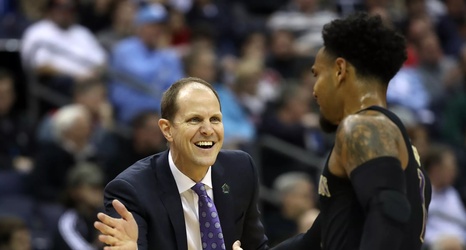 It’s been almost 6 weeks since the last basketball recruiting update and there’s good reason for that. Not a lot happened. The team traveled to Italy and that obviously took them away from trying to actively recruit. It also corresponded nearly exactly with the quiet period that ran from August 1st through this past Sunday. That meant coaches could not have face-to-face communication with recruits unless it happened on their own college campus.

However, the quiet period ended on Monday and that meant the coaching staff was out and about making it clear who their priority targets were in the next several classes.