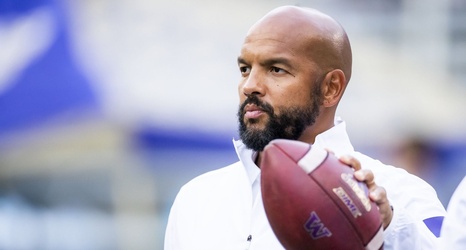 In 2006, Chris Petersen was a 41-year-old, first-time head coach. He had just been promoted from the offensive coordinator role at Boise State, where he had been on staff for five seasons.

Of course, you already know what happened next. Petersen lifted the Broncos to unprecedented heights, compiling a 92-12 record with two Fiesta Bowl titles before resurfacing in Seattle in 2014.

But that success would not have happened without the right assistant coaches.

“When I think about coach Pete, it’s so much more than just him,” Marty Tadman, a former Boise State defensive back, told The Times last month.